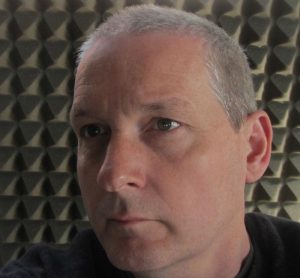 David Sheppard’s work as a sound designer has taken him across the world and across genres, in collaborations with many leading orchestras, ensembles and opera houses, as well as with rock and pop musicians, visual artists, dance and lm creatives. He works closely with composers to help them realise their ideas, but he is also known as a sound installation artist and electronics performer in his own right. His recent work includes Nixon in China for Wide Open Opera in Dublin, operas in London and Lyon, and productions involving helicopters in Paris and a former Nazi submarine base in Bordeaux. He often works across art forms, including on Mira Calix’s multi-media work Inside There Falls for Sydney Festival; Christian Marclay at White Cube, London; and collaborations with the artist Matthew Ritchie and Bryce and Aaron Dessner of the band The National. He has consulted for Antony Gormley and has devised and led learning projects, including work with Björk on her recent Biophillia Music School.