Posted on November 12, 2019 by Landmark Productions 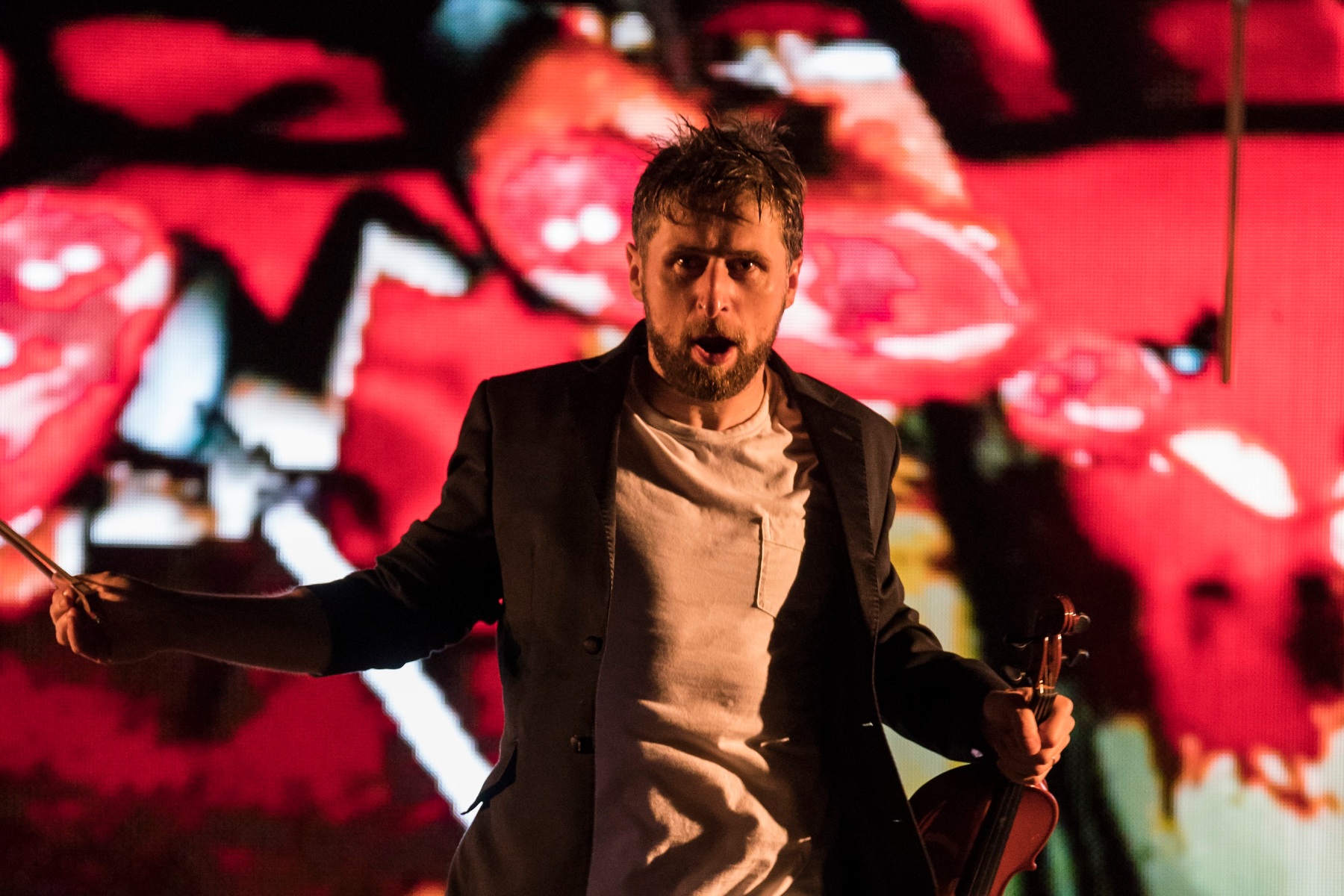 The Second Violinist was announced today as part of New York’s Park Avenue Armory 2020 season – the first-ever Irish production to be presented by that illustrious venue.

Joining an array of multi-disciplinary works created by leading artists from around the globe, The Second Violinist – composed by Donnacha Dennehy and written and directed by Enda Walsh – will have its North American premiere from 25 to 29 September 2020.

The 2020 season continues the Armory’s commitment to supporting groundbreaking and genre-bending works that require non-traditional spaces for their full realisation, including theatre, modern opera, and classical music productions, as well as new dance and visual art commissions, in which the Armory’s grand-scale Drill Hall architecture becomes the partner in the experience of the works.

“The intent of this season is to try to understand the major existential questions through the lens of theatre, opera, dance, film, music, and sculpture. Through the curation of these breathtaking and exceptional works, we are looking at isolation, tragedy, loss, surveillance, and identity as our society continues to grapple with what it means to be human in the 21st century.” said Pierre Audi, Artistic Director at Park Avenue Armory.

Produced by Landmark Productions and Irish National Opera, The Second Violinist enjoyed sell-out seasons and huge acclaim in Dublin, Amsterdam and at the Barbican in London, and has won multiple awards internationally since its premiere at Galway International Arts Festival.  It was named Best Opera at the Irish Times Irish Theatre Awards; won the prestigious Fedora-Generali Prize for Opera; and has been shortlisted for the Opera and Music Theatre Award at the Royal Philharmonic Society Awards, which will be announced at a ceremony in London on Thursday 28 November.

The Second Violinist is conducted by Ryan McAdams and stars Sharon Carty, Máire Flavin, Aaron Monaghan and Benedict Nelson, together with Crash Ensemble and the Irish National Opera Chorus.

For more information on the Park Avenue Armory 2020 season, which features an array of world-class artists, see www.armoryonpark.org.

The Second Violinist was funded by the Arts Council of Ireland through an Opera Production Award. Its international touring has been supported by Culture Ireland.

← Enda Walsh and Aaron Monaghan – Marty in the morning 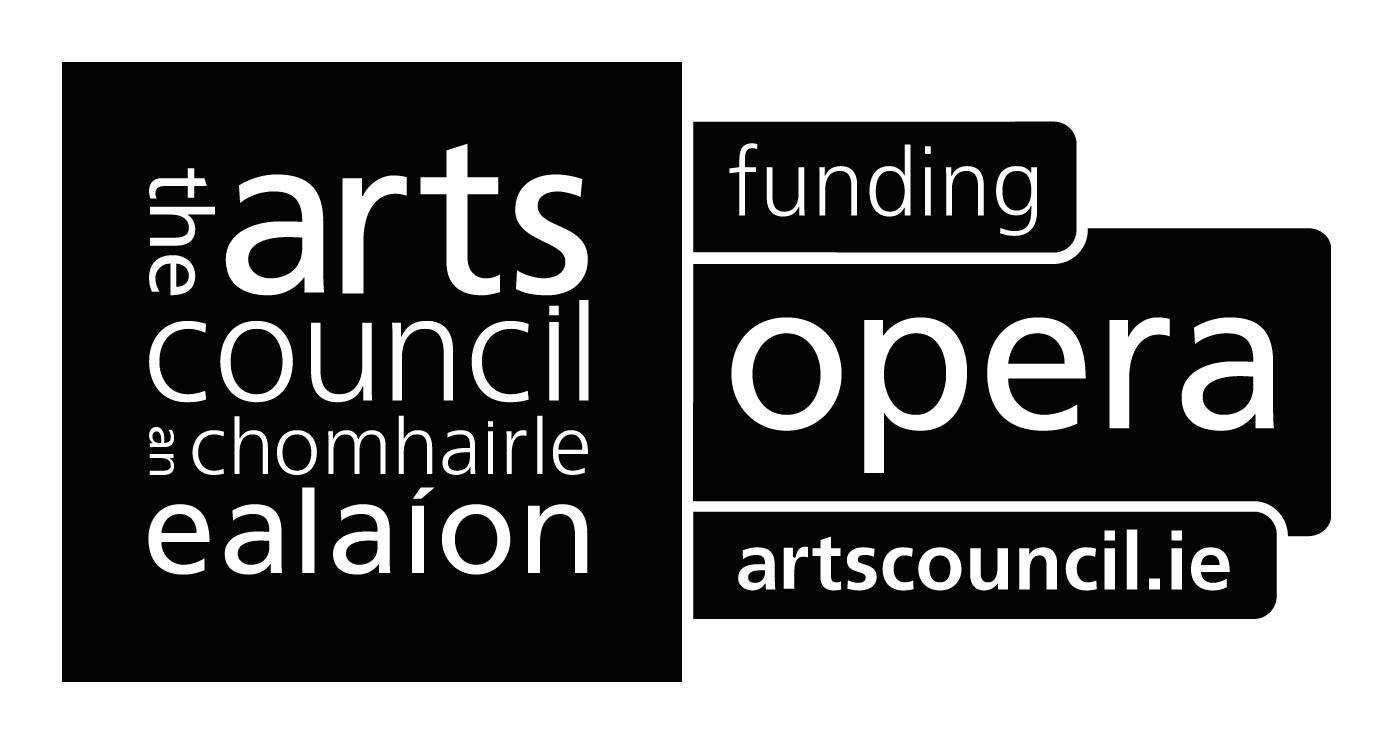